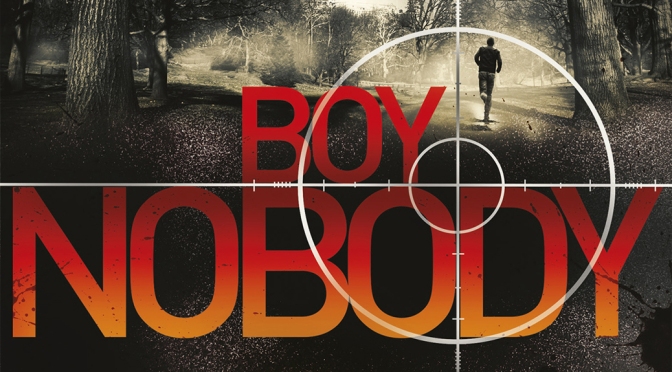 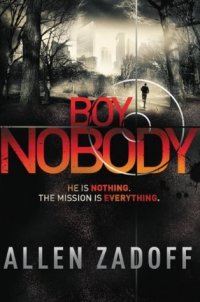 They needed the perfect assassin.

Boy Nobody is the perennial new kid in school, the one few notice and nobody thinks much about. He shows up in a new high school in a new town under a new name, makes a few friends, and doesn’t stay long. Just long enough for someone in his new friend’s family to die-of “natural causes.” Mission accomplished, Boy Nobody disappears, moving on to the next target.

But when he’s assigned to the mayor of New York City, things change. The daughter is unlike anyone he has encountered before; the mayor reminds him of his father. And when memories and questions surface, his handlers at The Program are watching. Because somewhere deep inside, Boy Nobody is somebody: the kid he once was; the teen who wants normal things, like a real home and parents; a young man who wants out. And who just might want those things badly enough to sabotage The Program’s mission.

(re: Goodreads @ Boy Nobody – Allen Zadoff)

— If you’re on a book slump and enjoy spy-espionage YA-thrillers, then this book should help you get over that hurdle. It basically feels like a young adult Jason Bourne series
— The pacing is incredibly gripping, action-oriented, and delivers succinct chapters. It follows a first person perspective of a sociopathic assassin featuring modern tech in social media and handheld gaming
— There is diversity in this book but it can feel like it panders to terrorist propaganda without making any waves to change the way of thinking
— Character development is a hit-and-miss. Instalove/lust propels various plot points which is both surprising and predictable given reader skepticism
— Rating: 3.25/5

With Criminal Minds, CSI, NCIS, iZombie, Stalker, The Blacklist and perhaps every other rehashed crime television show; I should really become a profiler. Or at least reincarnate into someone who has aspirations for preventative crime.

END_OF_DOCUMENT_TOKEN_TO_BE_REPLACED 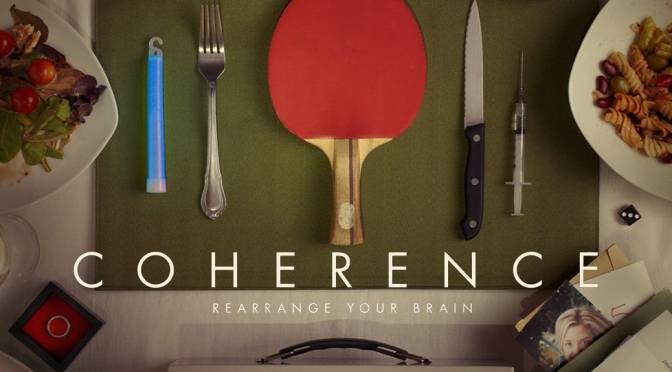 On the night of an astronomical anomaly, eight friends at a dinner party experience a troubling chain of reality bending events. Part cerebral sci-fi and part relationship drama, COHERENCE is a tightly focused, intimately shot film whose tension intensely ratchets up as its numerous complex mysteries unfold. 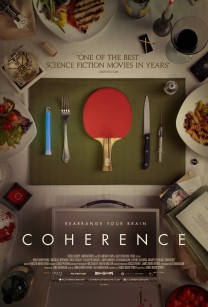 Coherence is as coherent as someone attempting to convince you that coherence is spelled with a –rent. (Okay that doesn’t make any sense at all but I’m running with it.)

Coherence is a solid, in-your-face, handheld recorded (well…not quite, but it looks like it), claustrophobic and dialogue-improvised film that gave me mental and physical chills. I’m not going dissect this film because it’s a viewing best experienced without prior inclinations. I’ll just say that I elicited, “what the [expletive]?” on numerous occasions and perhaps I have an affinity for swearing more when enjoyment increases—or perhaps not—but my swear jar sure is pleased. But I’ll try to spur some interest anyways while making some half-baked commentary.

Continue reading below at your own discretion.

END_OF_DOCUMENT_TOKEN_TO_BE_REPLACED 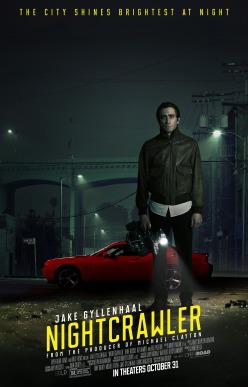