This week’s theme was character driven with an open-ended interpretation for what we wanted to do. But good ol’ freebies to let me think of some ridiculous topic…am I right, or am I right?

Now don’t get me wrong, it’s not that I hate these characters (maybe)… I just think it wouldn’t hurt to, you know, give them a nudge of sorts. And let’s get real; I’m sure you can think of some characters that you wouldn’t mind offering a haymaker or two. (Full disclosure: my initial theme was Top Ten Characters I Want to Punch In The Face… but this is much better and less angry.)

So I’m basically just going to throw some names out there of characters/things that come to mind. I do apologize if you like any of them. I’m only half serious with these choices and what I’m listing. If what I write makes you angry, super. If what I write makes you smile, even better. I’m not usually an angry person or a sadist by any measure… but I just think some characters have it coming to them (figuratively, of course).

Listed in no particular order. All images link up to their respective Goodreads site. 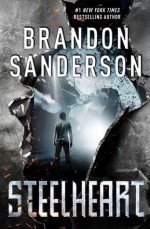 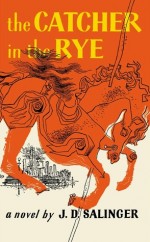 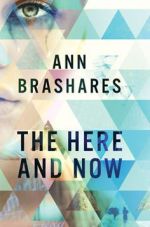 Persecuted: David Charleston (Steelheart)
Crime: Too many bad “metaphors”
Punishment: A meek nudges everytime he tries to concoct a metaphor… which exponentially increases in strength

Persecuted: Holden Caulfield (The Catcher In The Rye) Crime: For all the whiny angst when this novel is part of the curriculum for many teenagers already enjoying daily angst Punishment: A bitch slap or two… maybe even a backhand

Persecuted: Prenna James (The Here and Now)
Crime: For learning card games, eating food, and enjoying the beach life—while knowing the future is at the mercy of her actions (with the possibility of changing it for the better) Punishment: To have her watch as all of her playing cards get shredded, laced with gasoline and torched; food stepped on (just kidding #foodie), and ensuring that she trips into a wormhole back to the future 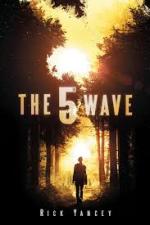 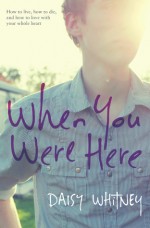 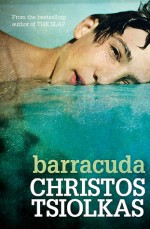 Persecuted: Evan Walker (The Fifth Wave)
Crime: For taking notes from Edward Cullen and living out his Bella fantasies (literally creeper extraordinaire)
You are forgiven because I ship you and Cassie

Persecuted: Parent’s Who Name Their Child Dan with a K Last Name
Crime: For all the Daniel Kellerman’s (When You Were Here) and Daniel Kelly’s (Barracuda) they spawn into the world
Punishment: Several bitch slaps 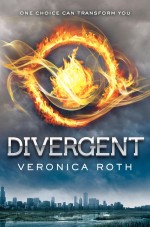 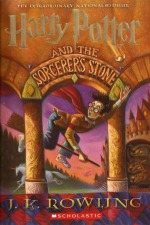 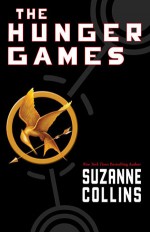 Persecuted: Peter Hayes (Divergent)
Crime: For the butter knife.
Punishment: Someone give me a butter knife…

Persecuted: Bellatrix/Malfoys (Harry Potter)
Crime: For Dobby and all of my feels.
Punishment: Many, many, haymaker(s)

Persecuted: The Fog In The Quarter Quell (Hunger Games) Crime: For existing and… 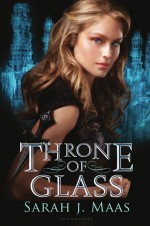 I’d like to also welcome Elyssa from Books and Iced Coffee for joining me with some of these additions!

Persecuted: Dolores Umbridge (Harry Potter)
Crime: For having a bitchy attitude
Punishment: To be sent to the guillotine

Persecuted: Lady Kaltain (Throne of Glass)
Crime: For sending someone somewhere [spoiler not revealed]
Punishment: A bitch slap or two

Now I’m just internally rage-y because I’m reminded of why I hate some of these characters. So, if you had the option…who would you punch (figuratively or literally)? And if any of you are ever interested in joining me on my crazy lists, do let me know in advance LOL.